You are here: Home/ Blog / Legal Analysis of RSign’s E-Signature Service in View of EU Directive on Electronic Signatures 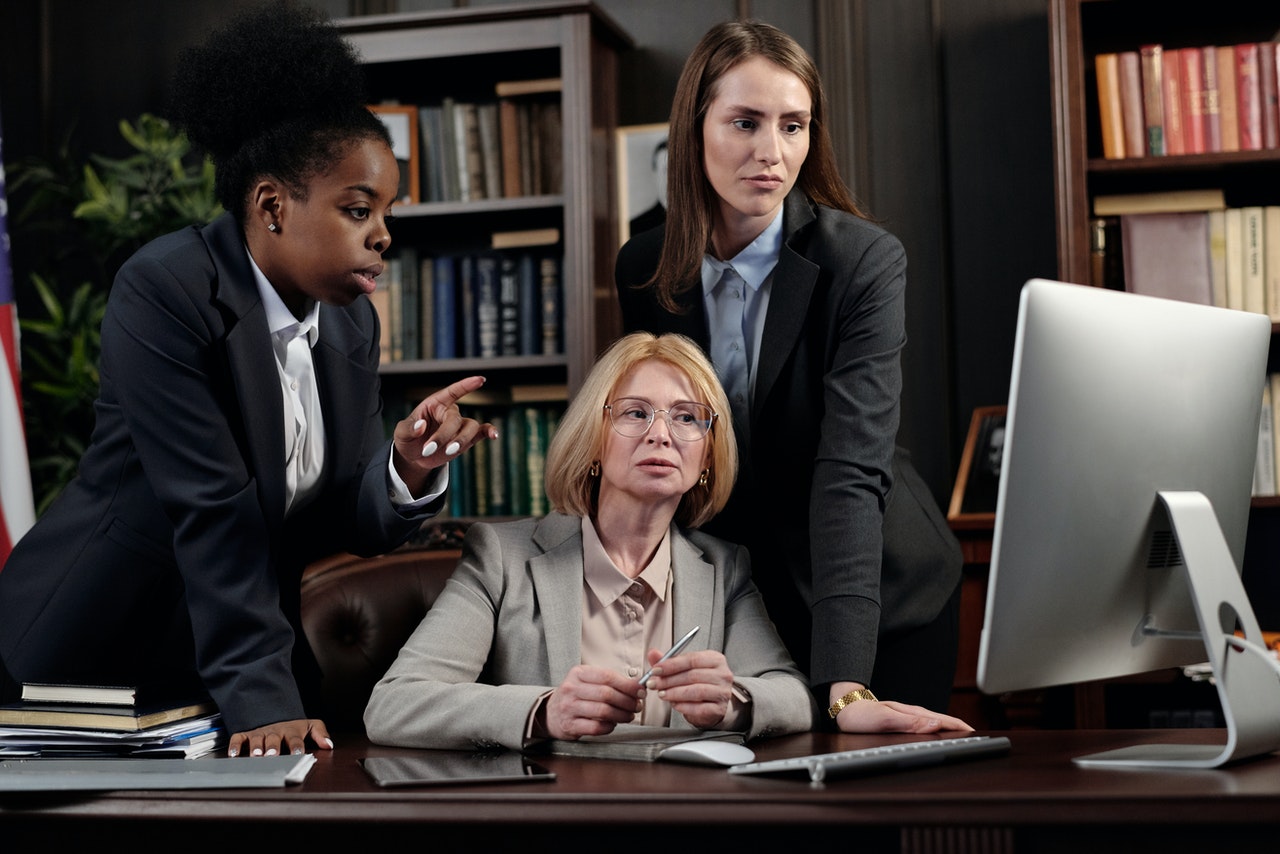 The electronic signature, data in electronic form which are attached to or logically associated with other electronic data and which serve as a method of authentication.

Email Encryption and Electronic Signature for the Finance Industry