You are here: Home/ Blog / How to Send a Legal Notification through Email Acceptable in Courts 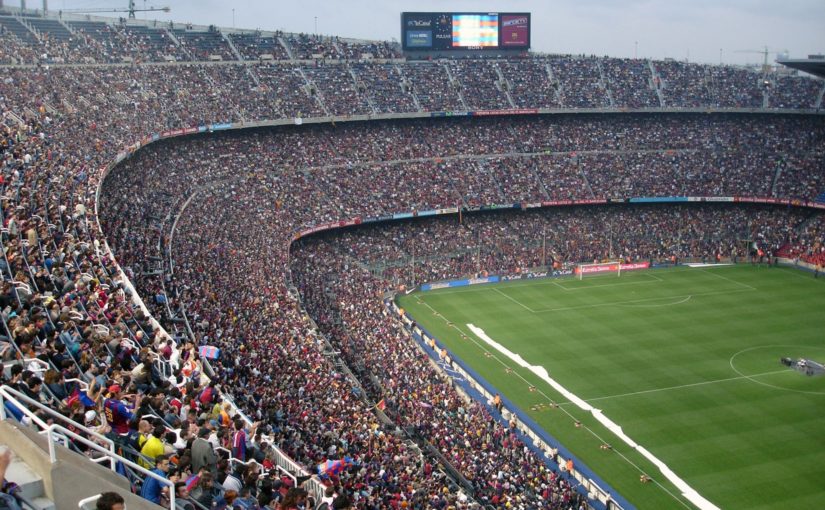 How to Send a Legal Notification through Email Acceptable in Courts

Soccer/Futbol superstar, Lionel Messi, longed for a transfer after a humiliating Champions League knock out loss to Bayern Munich. Where to go from here? Paris? Manchester? Luckily, he built in a back-door exit clause in his contract where, if he notified Barcelona brass before the end of the current season, any club with a big enough wallet that was courting him could avoid paying Barcelona a $800 million transfer fee—obviously a prohibitive sum. ($800 million could actually buy you the entire Houston Astros baseball team, though this team would certainly be a fixer-upper.) This would then free up funds for Messi’s $80 million+ salary. Brilliant plan.

Know More: Workflow Automation with Templates for Contracts and Forms

Enter the pandemic. Perhaps not wanting to walk into the office and deliver the contract termination notice in person due to health reasons, Messi (or his lawyers) sought a legal way to send a fax notice that could irrefutably (beyond $800 million reasons to doubt) show timestamped proof of message content delivered. And here’s where RMail could have saved a lot of headaches and ungodly sums of money:

Had he hired the right lawyers, or went to rmail.com, he could have sent the notice by Registered Email™ message, and received his forensic timestamped, authenticatable proof of content delivered. This message would have been legally accepted and court-admissible in nearly every country in the world as the standard for e-delivery proof. As easy as:

Within 2-hours he would have his court-admissible (yes, even in Barcelona) Registered Receipt™ email proof of delivery record.

But he missed the deadline, apparently, sending his notification after the last match, after his (we speculate) lawyers took a week to try to figure out how to send a legal “burofax”, acceptable in Spanish courts. They did find a way, but too late — Messi will either need to stay in Barcelona or pay these lawyers likely millions to fight to turn back the clock to argue the late fax was legal.

Our Tech Essentials reader base is chock full of very intelligent, successful and well-connected businesspeople from all over the world. If you are someone who can communicate this insight to Messi himself, we would appreciate it because, years from now, when he’s looking to give notice to his Major League Soccer club that he wants to opt out before a certain date, he’ll know to use RMail.

Our Most Popular Insights from 2019

Quiz: How Do You Know Your Email Was Delivered?

Court Admissible and Verifiable Proof of Email Delivery with RMail

» How to Prevent Anti-whaling and Anti-phishing Attacks
« Tips Related to eSign and E-Security that Panelists Will Share at Optimize!2020