You are here: Home/ Blog / Affordable eSign and E-Security 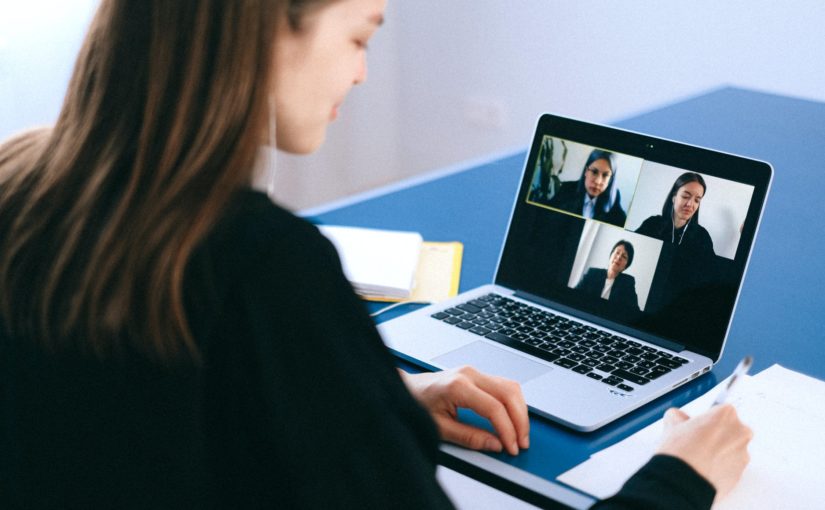 One of the biggest news items of the past week in the US was the Democratic party’s virtual convention held (mostly) in Milwaukee. Let me just get this out of the way: there will be no political commentary here—only observations about the format of the convention and how this is relevant to our ability to communicate how we can lower eSign costs and also optimize email security automation.

Obviously, the DNC (that’s the Democratic party organization) had to improvise a lot in presenting their convention, and the RNC (Republican party) will have to do the same next week. There’s no playbook for the time we’re living in now, and a lot of experimentation with communications is happening—some ideas working well; others falling flat.

One thing the DNC did well that received near universal acclaim was the ‘virtual roll call’. This is where convention delegates, instead of making their announcements on the convention floor, spoke in pre-recorded clips in front of various state landmarks. The result was a brisk, lively tour of the United States and all its physical and geographic diversity. The RNC is rumored to follow with something similar.

However, the pre-recording of video, especially longer speeches was less impressive. Some of these pre-recorded speeches fell flat because certain facts were dated, and the presenters looked wooden and too pre-prepared (I won’t mention names, as I don’t want my Twitter feed blowing up over the weekend). In my opinion, when you try and leverage pre-recorded content so that it eliminates any and all perceived imperfections, you lose a lot of authenticity. You correct for bouncing hair and slips of the tongue, but what you’re left with is almost too perfect to be believed as a conference presentation. The message then gets lost, and it appears more like a Hollywood-casted commercial. One of the benefits of truly live, without-a-safety-net, conferences or conventions is that you know you’re experiencing the true, unvarnished reality of the situation.

We’re seeing most tech and business conferences this fall becoming just that — too scripted. Most are marketed as an event, but what they really are becoming are splices of the presenter’s pre-recorded video put together and (often) sold as an event viewable on a schedule (and then freely after on-demand). (We already addressed the power of the fast-forward-lure, which you cannot do on event day but can do the day after, in our SportsCenter E-Learning Tech Essentials article)

This is why I’m happy to say that our Optimize!2020 virtual conference in June was 100% live, without-a-net. It was exhilarating for us, and we believe that our customers and potential customers benefitted for the authentic messages we were relaying. So, we’re continuing this trend in late September with our Optimize! FinTech virtual conference, which will focus exclusively on optimizing operations–with affordable and feature rich eSign and e-security–in the insurance, banking, investment advisory, financial transaction management, and other operations in the financial services industry. Plus, this virtual conference will be 100% live (more details to come soon…).

At our Optimize!2020 Highlights Webinar earlier in the week, we could have had a prerecorded, fully edited session, but I’m sure we would have had less engagement from our attendees. When we offered $20 to cover the cost for all attendee lunches if they contacted us during the webinar, many responded and thanked our team, which led to more fulfilling interactions and relationship-building—the kind you don’t necessarily get when you click a webinar link and stare at a pre-recorded screen for an hour.

Make eSignatures on Your Prized Document a Legal Affirmation

How to Send a Legal Notification through Email Acceptable in Courts